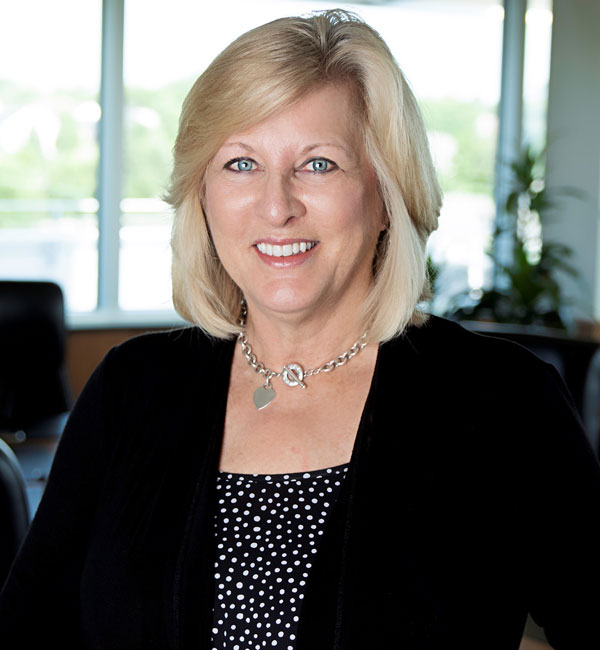 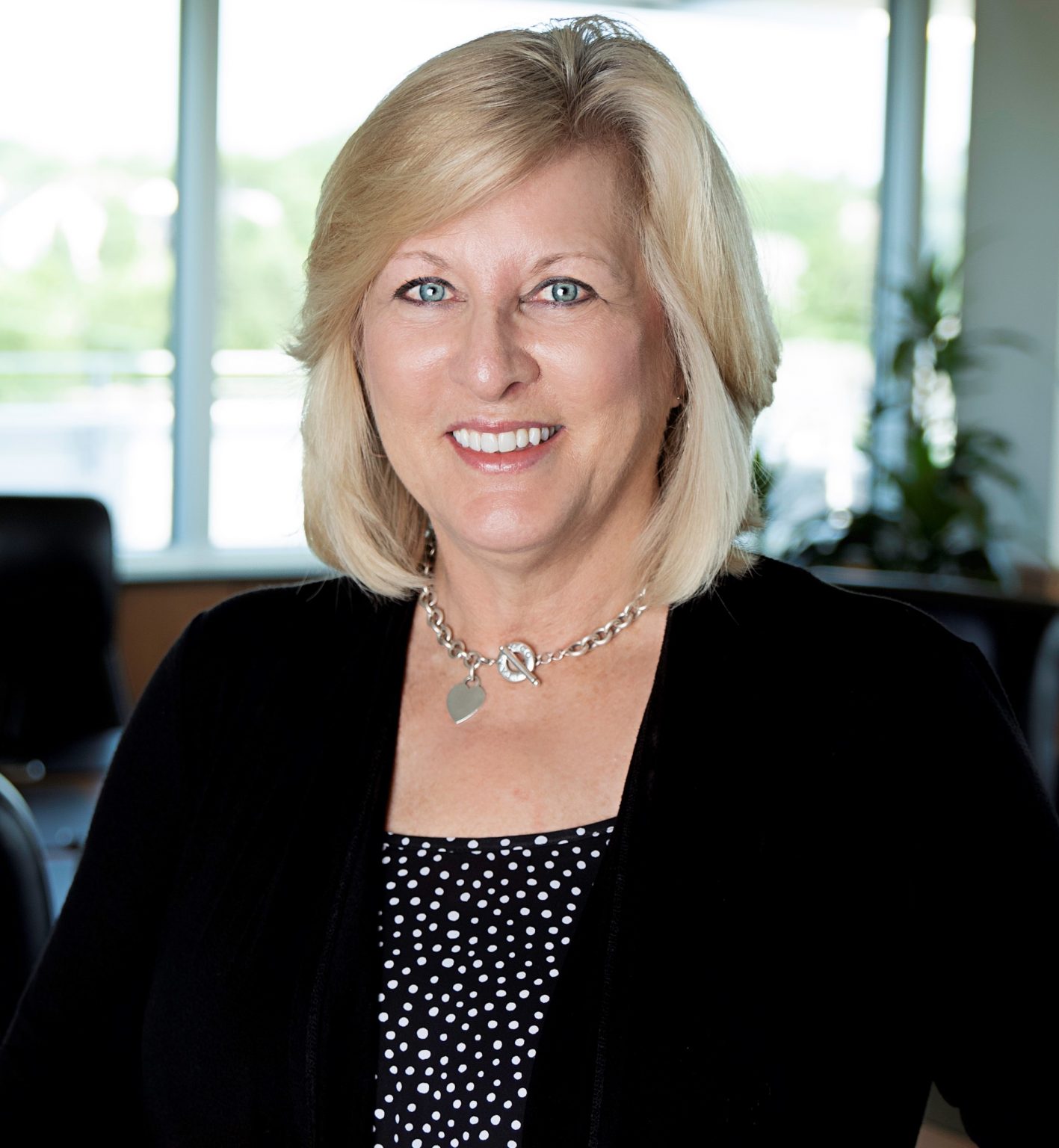 I am mom to a family with a variety of issues such as Autism Spectrum condition, Tourette disorder, OCD, anxiety and ADHD. Our home has always been spontaneous and chaotic, and I jokingly live in fear of being given ticket by the “Normal Police”!

I was never able have typical musculo-skeletal practice and began my 25-year “residency” in autism with the birth of one of my sons. Since the devoted myself exclusively having autism practice, bringing the latest in research and therapies to support vibrant health and independence for those on spectrum.

Over the years, I attended many autism training conferences, and completed two Mentorships at RIMLAND Center under Dr. Elizabeth Mumper, M.D., the former Medical Director of The Autism Research Institute. I am happily attending the MAPS (Medical Academy of Pediatric Special Needs) conferences now.

I was blessed to speaker for Intersect4Kids for several years – The I4K “Dream Team” included Dr. Elizabeth Mumper, MD, Maureen McDonnell, RN, who was the Medical Director of The Imus Cancer Ranch for Kids, and Dr. Monika Buerger, DC who trains for International Chiropractic Pediatric Association, and is the founder of Intersect4Kids. I4K educates doctors and health care givers across the nation, and has appeared in Chicago, San Francisco, Salt Lake City and more. I am now an Associate Instructor for her developingMINDS Program.

I am currently a member of the Speaker’s Bureau for NCMIC, the largest insurer of chiropractors the nation. As NCMIC speaker, to travel and teach in fun places like Alaska, Alabama, California, Washington, Florida, (Panama City, Jacksonville, Miami, Orlando and Naples), Missouri, Iowa and Louisiana!

I was thrilled to be a Homecoming speaker at National University of Health Sciences in the summer of 2013. I returned in 2018 as part of an all-female “all-star” alumna speaking slate for Homecoming, and will be speaking again in 2020.

It have scouting family (proud mom of three Eagle Scouts, wife of scoutmaster!), was pleased asked their member of National Advisory Panel, to Boy Scouts of America National Disability Awareness Council. I attended the 2013 National Boy Scout Jamboree as staff for the disAbilities Awareness Challenge, and provided the autism display at 2017 National Jamboree. In 2019, my non-profit was local program partner with their World Scout Jamboree and provided fun, interactive sensory display the thousands of scouts, leaders and visitors, who came of 130 countries. This historic first for World Jamboree, as time have featured inclusion, and disabilities. My non-profit will once again Program Partner for 2021 National Jamboree Scouts BSA!

I sincerely hope that my long journey with autism can benefit you and your child in some way – check out the support protocols I share in my award-winning book, The Un Prescription for Autism, available in English, French and soon to published in Turkish.

My most requested topics:

I can tailor presentations anywhere from a 45 minute quickie to a 12 hour weekend!